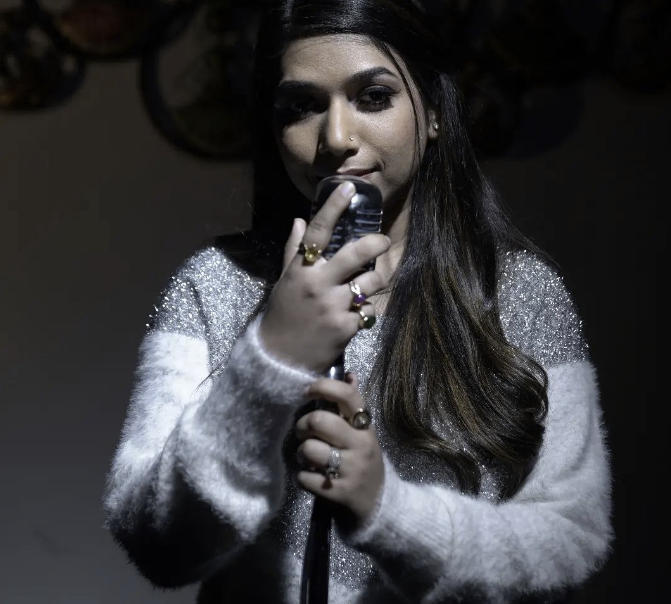 Megha Bhardwaj is an Indian Playback singer and songwriter. She began performing at a very early age and has been an Indian Idol 4 finalist in year 2008.

She has been awarded the Golden voice of Rajasthan in year 2006.
Her career started at the age of 6 years, when she started reciting Poems in aakashvani.

Later she used to sing the 10 min long Vande mataram at Bharat Vikas parishad at the age of 8 years.

She started singing bhajan right after in the early years of age 11.

Her actual career started when she started singing film songs and chorus at the age of 15-16 years.