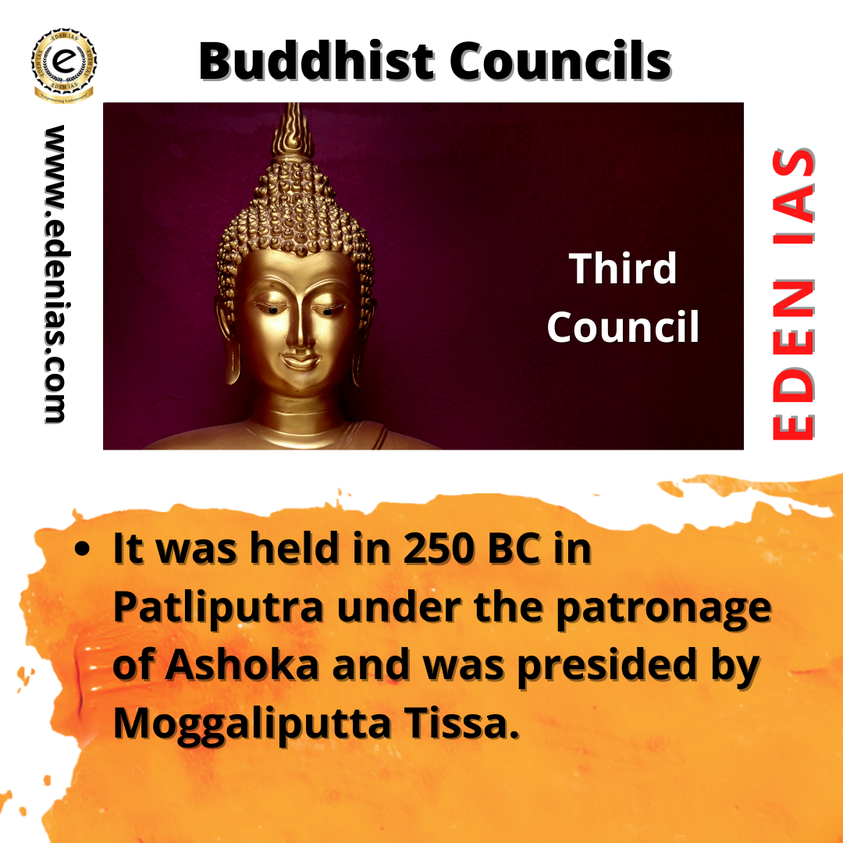 Be advised that, most of the time, when historians talk about the Third Buddhist Council they're talking about the other one, Pataliputra II. The story that often is confused with the Second Council concerns Mahadeva, a monk with a bad reputation who is almost certainly a myth.

Mahadeva is said to have proposed five points of doctrine over which the assembly could not agree, and this caused a schism between two factions, Mahasanghika and Sthavira, which eventually resulted in the split between the Theravada and Mahayana schools.